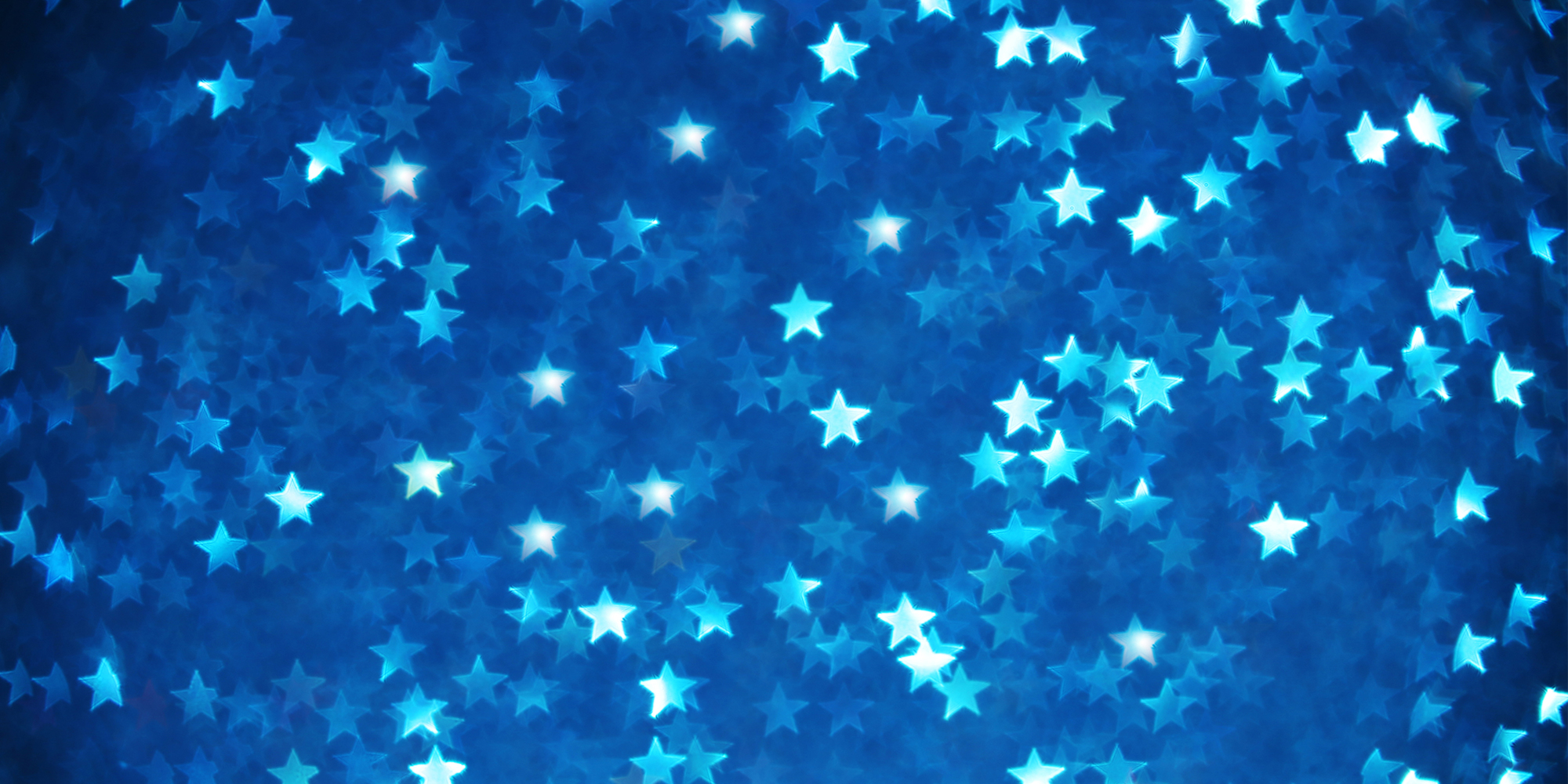 BlueCrest Capital Management was, in the early 2010s, one of Europe's largest hedge fund firms, with assets approaching $40 billion. The snag - the flagship fund, BlueCrest Capital International ("BCI") - was not performing well. What may well have been the reason? Well, unknown to investors, many top traders in the firm had been transferred from BCI to a proprietary trading fund accessible only to insiders, BSMA - or the BlueStar ("BS") Master Account.

The SEC's Order lists a lengthy series of decisions by the BlueCrest's senior executives which benefited BS: aside from transferring traders to the proprietary BS vehicle, the SEC states that BlueCrest replaced some of that trading capacity in BCI with an automated algorithm, called Rates Management Trading ("RMT"). RMT was not only inadequately disclosed, but persistently generated negative tracking error as compared to "live trades".

Are you sitting comfortably? Then, per the SEC:

“BlueCrest repeatedly failed to act in the best interests of its investors, including by not disclosing that it was transferring its highest-performing traders to a fund that benefitted its own personnel to the detriment of its fund investors,” said Stephanie Avakian, Director of the SEC’s Division of Enforcement.  “This settlement holds BlueCrest responsible for its conduct and furthers the SEC’s goal of returning funds to harmed investors.”

“An adviser’s disclosures to investors and prospective investors in funds they manage must be accurate,” said Adam Aderton, Co-Chief of the SEC’s Asset Management Unit.  “BlueCrest investors were marketed a fund with exceptional trading talent but instead got a fund with an undisclosed algorithm that performed worse than those touted traders.”

The SEC’s order finds that BlueCrest willfully violated antifraud provisions of the Securities Act of 1933 and Investment Advisers Act of 1940 as well as the Advisers Act’s compliance rule.  Without admitting or denying the SEC’s findings, BlueCrest agreed to a cease-and-desist order imposing a censure, and must pay disgorgement and prejudgment interest of $132,714,506 and a penalty of $37,285,494, all of which will be returned to investors.

These Stories on Due Diligence

Put the #MeToo Into Due Diligence