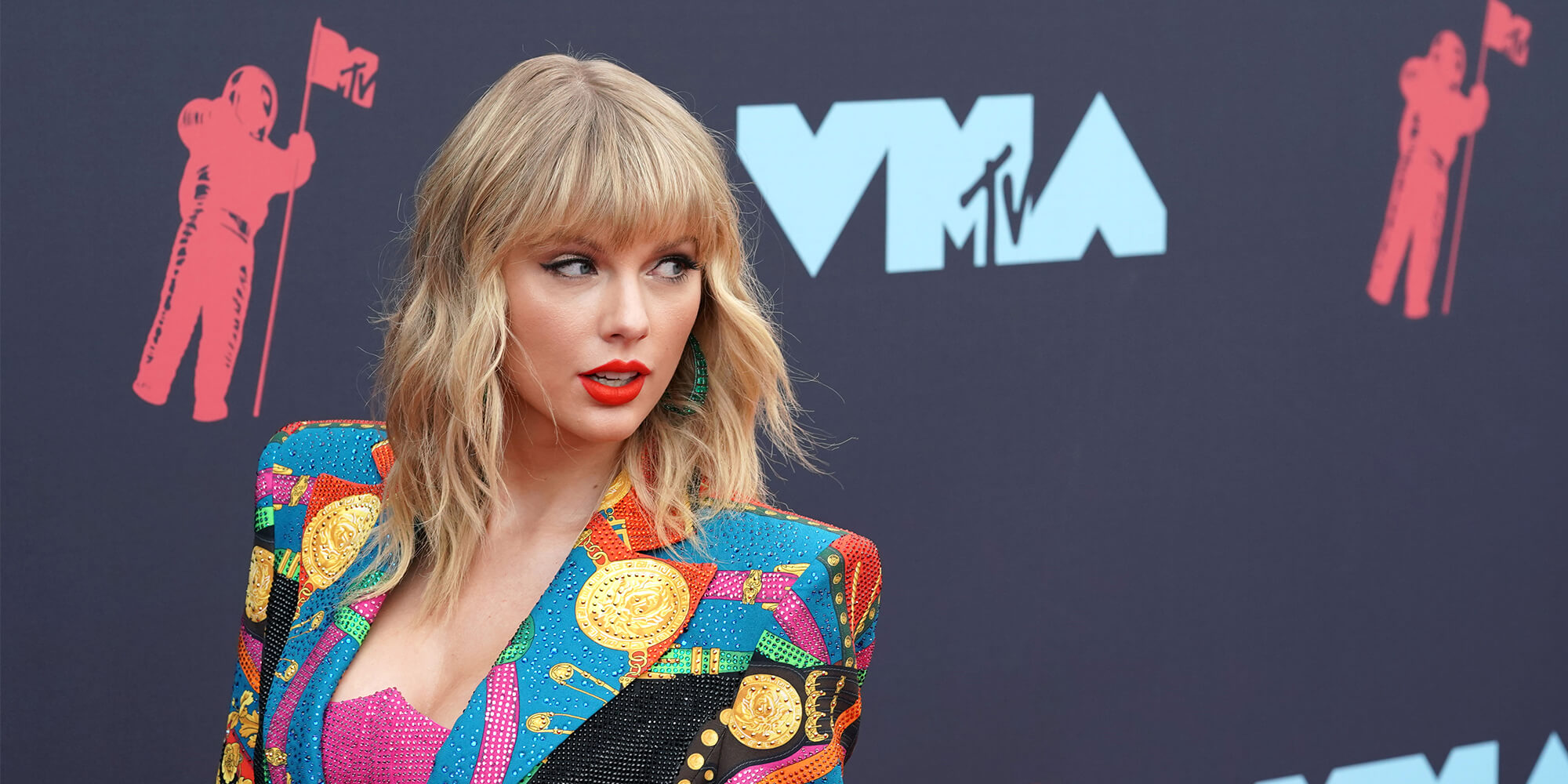 Reputational Due Diligence. And Taylor Swift.

Castle Hall believes that Reputational Due Diligence is a key - and alarmingly underestimated - necessity for asset owners. Irrespective of who is at fault, can institutional investors risk the bad press, criticism and reputational blow back if they hire an asset manager (a vendor in their investment "supply chain") who generates unexpected publicity? Which brings us to the case of Taylor Swift.

It's a first for us to start a Risk Without Reward blog with a showbiz tweet, but here it goes. This week, Taylor Swift released a statement saying:

"Guys - It’s been announced recently that the American Music Awards will be honoring me with the Artist of the Decade Award at this year’s ceremony. I’ve been planning to perform a medley of my hits throughout the decade on the show. Scott Borchetta and Scooter Braun have now said that I’m not allowed to perform my old songs on television because they claim that would be re-recording my music before I’m allowed to next year. Additionally - and this isn’t the way I had planned on telling you this news - Netflix has created a documentary about my life for the past few years. Scott and Scooter have declined the use of my older music or performance footage for this project, even though there is no mention of either of them or Big Machine Records anywhere in the film."

The backdrop to this story is the mid 2019 purchase of Big Machine Records, a country music recording label based in Nashville, Tennessee, by Scooter Braun. Mr. Braun is the manager / agent for several musicians, including Justin Bieber and Ariana Grande (who said ODD was boring??!) We are not going to pass judgement on how contracts are structured in the music industry, but it appears that Taylor Swift objects to the contractual ownership (and control) of her earlier recordings by her prior record label. We'd hazard a guess that the terms of Ms. Swift's first recording contract were probably pretty usurious, but given that only a handful of musicians ever make a profit, the music industry seems to continue with its long standing business model.

OK, so where does reputational due diligence come into this? Per Billboard magazine:

So who invests in Carlyle VI? A quick internet search identifies that investors include CalPERS, who made a commitment of $547 million to the fund, and CalSTRS, who invested $250 million. (We highlight that this information is available due to the strong transparency rules in place in the State of California).

So, connecting the dots, Californian pensioners are funding the take over of Taylor Swift's music catalogue. As a first question, does that matter - if the investment is profitable, then the pensioners are receiving the benefit of a positive rate of return to help meet pension liabilities. Second, is it anything to do with the pensioners as to where their money is invested - pension plans are run by a professional investment team who report to the board / trustees / governing body of that public plan. Third, is it anything to do with CalPERS / CalSTRS how Carlyle invests the money committed to its fund - we assume that the pension funds do not have a right of veto over participation in individual assets. And fourth, Carlyle does not appear to have operational control over this portfolio company.

However, against those very valid points, there is the potential headline..... "Californian teachers and fireman are behind Taylor Swift being denied access to her music".

Which brings us to Reputational Due Diligence. A private equity fund's audited financial statements show the assets held by that vehicle, which allows investors to "look through" to the assets they own - even if they own only a pro rata share via their holding in a fund.

Are there reputational risks involved in those investments? If the first rule of due diligence is not to be surprised, is the investor up to date with media coverage and potential exposure to their investments, direct or indirect? On a forward looking basis, does an investor have a heads up that certain investments may create reputational exposure?

As one example, the Globe and Mail in Canada reported earlier this year that:

The CPPIB, along with British Columbia Investment Management Corp. and Caisse de dépôt et placement du Québec, has stakes in a pair of companies whose technology has been used in China’s Xinjiang region, where authorities have built a powerful apparatus for monitoring and controlling a large Muslim population of Uyghurs, Kazakhs and other ethnic minority groups. Authorities in Xinjiang have used surveillance technology to track and control people in a sweeping anti-extremism campaign that has also seen an estimated one million people placed in internment centres for political indoctrination and skills training.

And, of course, ESG raises a new dimension - just this week, Extinction Rebellion staged a protest at BlackRock's London headquarters, claiming that Blackrock is the world's largest investor in Amazonian deforestation.

And who owns the money invested in Blackrock's institutional funds?