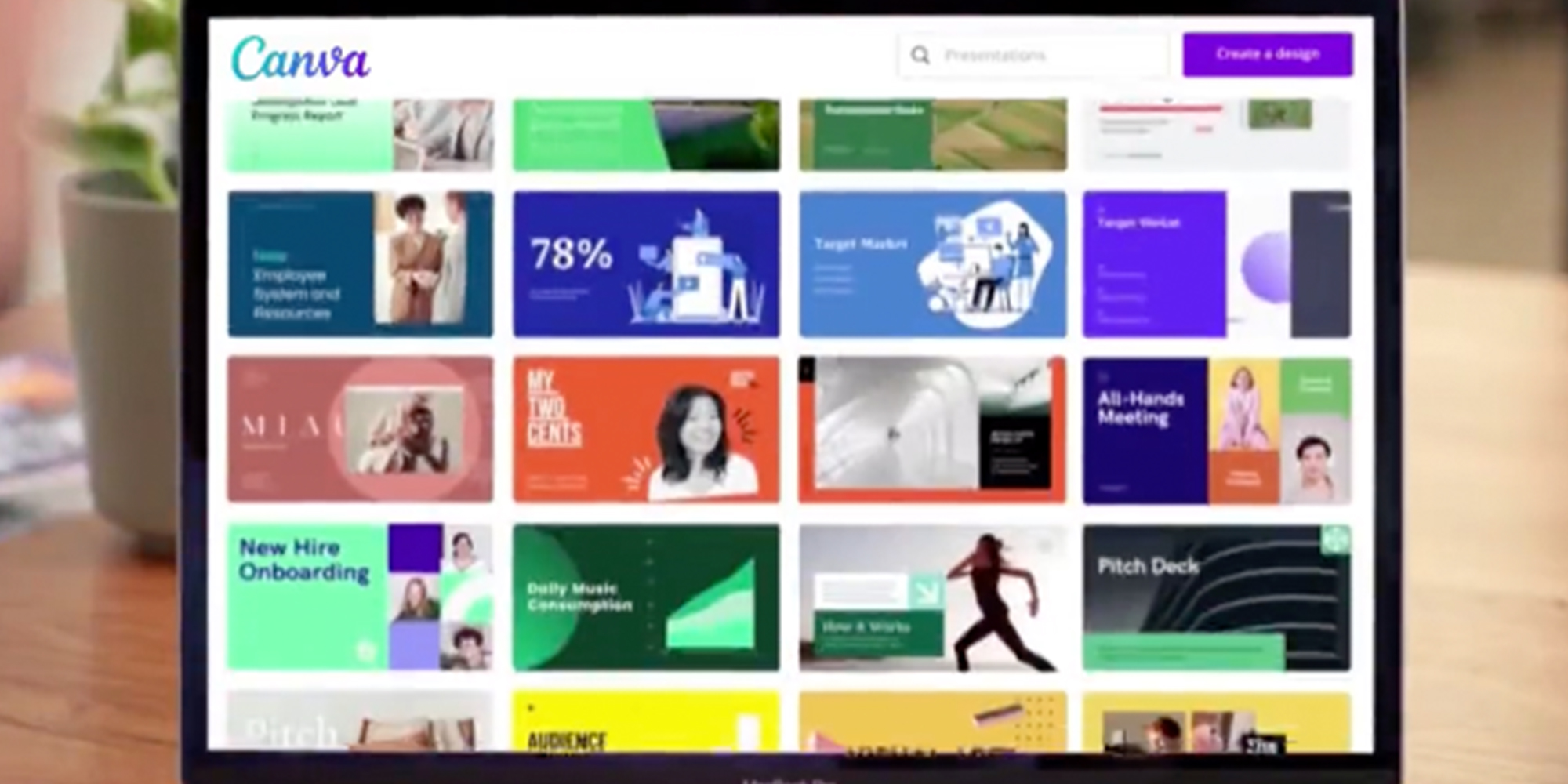 How Much Should GPs Write Down Their Portfolio Company Valuations?

Shopify, the Canadian ecommerce champion, hit $214 in November 2021. It's now trading at around $54, a decline of around 75%. Yet, of course, we have not seen many PE firms active in the tech sector write down their holdings by anything like 75%. Which brings us to the case of Canva, an Australian tech company which makes online graphic design tools to design logos.

Back in September 2021, Canva raised US$200m at a valuation of A$55 billion (approx US$40 billion), which valued the firm more than Telstra, the Aussie telecoms giant. The raise was led by the US asset manager T Rowe Price, with Australian PE / venture managers Blackbird and Airtree also participating. The raise was more than twice the valuation of an earlier $71m raise in April 2021 which valued Canva at $20bn. We have to say that even $20bn sounds like a mighty high valuation for an online logo maker, but that's probably because we're risk averse accountants!

(Information has been sourced from the Australian Financial Review ("AFR") - we recommend a subscription to this very informative source on the Australian economy and markets).

In April 2022 the AFR ran an article saying "Canva takes hit as investor slashes value of shares by 33pc." Franklin Templeton’s Growth Opportunities Fund had written down the value of the 11,829 shares it picked up in the raise from $US20.2 million to $US13.4 million (A$28.2 million to A$18.7 million).

Per the AFR: "Major backers T. Rowe Price and Capital Group also had to report the cost and value of the individual holdings in all their funds during March [2022], and held Canva shares either at cost or negligibly down.

Franklin Templeton’s own Growth Fund kept Canva steady too, shaving just $US16,000 off the value of the $US43.3 million it paid for 25,413 Canva shares in September." (We are very surprised that prices in two different funds from the same sponsor / manager could apparently hold investments in the same company at different prices, but we do not have access to the underlying fund financial statements and portfolio reports to confirm this information.)

On the same day (April 26, 2022), the AFR published another article "Canva bells the cat on private assets", noting that "the lack of uniformity in the valuation of unlisted assets is exercising the minds of regulators worried about extreme volatility in markets"

In the context of the Australian pension (superannuation) fund industry, the article states that "the bigger-picture context...is the widespread perception that unlisted assets are valued using a “black box” with processes that are both opaque and inconsistent."

This provides the benchmark for Franklin Templeton’s assessment that Canva, which runs a global graphic design software platform, is worth $37 billion, or about 27 times its annual revenue run rate of $1.35 billion.

But the venture capitalists backing Canva are not putting their hands up to follow Franklin Templeton’s lead and write down their investment. Sequoia Capital Global Equities, Bessemer Venture Partners, Greenoaks Capital, Dragoneer Investments, Blackbird Ventures, Felicis, and AirTree Ventures are saying Canva it is still worth $55 billion, or 40 times forward revenue."

Now moving onto July 26, 2022, the AFR reported that "Venture capital firm Blackbird Ventures has cut its valuation of privately owned software company Canva by $US14.4 billion to $US25.6 billion, after adopting a “strengthened” valuation methodology across all its venture funds. Blackbird, which has raised $1.1 billion in venture funds since 2013, moved away from the valuation applied at the last funding round for its mature companies to a “mark-to-market” methodology assisted by a big four accounting firm." (See our comments below as to operational / ODD best practices and the necessity of involving a third party appraisal agent).

However, remember Franklin Templeton? "Separate to the Blackbird announcement of its valuation of Canva, international fund manager Franklin Templeton said the value of its Canva stake, held through the Franklin Templeton Growth Opportunities Fund, was worth $US6.6 million at the end of June. This implies a value for Canva of $US13.06 billion, down 67.3 per cent since December 2021."

What are the lessons for ODD?

The biggest issue, however, is timing. Private market GPs are pretty on the ball to write up valuations...but how quick are they to write them down?

Let's remember that an investor will get the December 31 valuations from a PE investment hopefully by March 31 (the financial statements will likely not be received until Q2). The valuation given by the GP will frequently be based on September 30 information (adjusted only for material funding / distribution flows over Q4). So, in many instances, PE valuation is, at a minimum, lagged by six months in investor reporting.

Of course, it is true that investors holding PE funds do not have to liquidate their investments (and in a closed ended fund could only do so via a secondary market sale). However, we have an evident inconsistency - if Canva was public, it's fair to assume that its value would have dropped in line with the deep sell off of tech companies as a whole. And that drop would have been reflected in the performance of institutional investor portfolios. But, just by merit of not having yet got to an IPO, exactly the same asset held through a private equity fund is likely to be held on an institutional investor's balance sheet at a (much) higher value.

Plenty to think about.

Previous Story
← Insider Trading? Style Drift? Not a Problem for the Chair of this Regulator