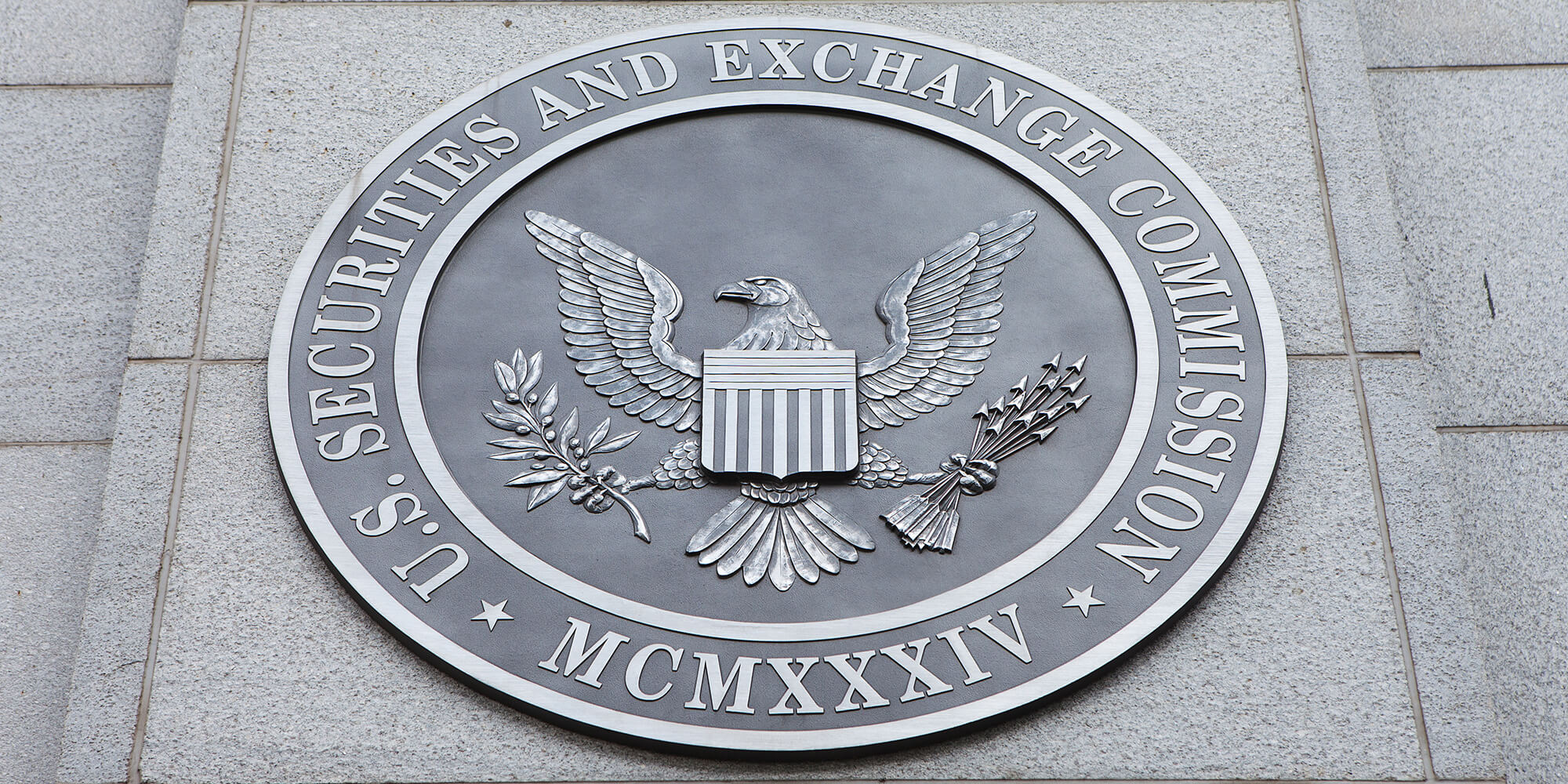 In the US, the SEC has recently fined three private equity firms for mis-use of client assets, typically in relation to passing management company expenses onto the fund vehicle. Without the SEC, these cases would likely not have come to light - which raises broader (and familiar) questions about governance around PE investing.

Firstly, Dyal - the well known series of funds sponsored by Neuberger Berman - buys stakes in a range of alternative asset managers. According to the SEC:

"Certain employees of DCP [Dyal Capital Partners] handled investing activities on behalf of the Dyal Funds, including identifying potential investments by, and investors in, the Dyal Funds. This group of employees was referred to as the “Investment Team.” Consistent with the terms of the LPA and IMA, which specified that NBAA and/or the general partner would pay the compensation expenses of their professionals and other expenses of providing their services, Neuberger paid the compensation-related expenses of each Investment Team member.

SEC documents state that the offering materials for the Dyal funds allows the firm to spend up to 50 basis points of aggregate commitments on these operational improvement initiatives.

However, the SEC continues:

"From 2012 through 2016, certain BSP employees did not work exclusively on providing services, advice and support to Partner Managers. Certain of those BSP employees spent a percentage of their time on tasks that assisted the investment team, such as raising capital for the Dyal Funds, as well as identifying and meeting with alternative asset management companies in which the Dyal Funds might seek to invest. While some of those tasks may have incrementally benefited the Partner Managers, they did not involve providing services, support or advice to Partner Managers in which the Dyal Funds already had invested."

As a result, "NBAA [Neuberger Berman Alternative Advisors] will disgorge $2,073,988 and pay prejudgment interest of $284,620, which NBAA is required to distribute to harmed investors. NBAA also will pay a civil monetary penalty of $375,000."

Next, Yucaipa Master Manager, LLC, based in Los Angeles, California (regulatory assets under management of $2.67 billion per the firm's most recent ADV filing), agreed to settle claims that Yucaipa failed to disclose several financial conflicts of interests and misallocated fees and expenses. Per the SEC:

First, Yucaipa did not disclose to the funds its practice of charging the funds for the cost of certain in-house employees who assisted in preparing the funds’ tax returns.

Second, Yucaipa did not disclose its arrangements with two third-party service providers that resulted in expense allocation decisions that posed actual or potential conflicts of interest:

For this one, Bloomberg reports that the firm agreed to pay a $1 million fine and about $1.9 million in disgorgement (as the owner of Yucaipa also owns the Pittsburgh Penguins hockey team, presumably this will come out of Sydney Crosby's salary...sorry, Canadian hockey joke!)

Finally, we have the case of Lightyear Capital LLC, a $2.2 billion registered advisor based in New York. Apologies for the length of this extract, but the SEC's narrative raises multiple interesting diligence points - across expense allocations, use of segregated investment manager vehicles (the manager did not invest solely alongside external investors in the main fund) and arrangements with co-investors.

Allocation of Expenses to Flagship Funds.

It is safe to say that these cases are likely the thin end of the wedge: they are only being surfaced because of the detail of the SEC examination process. We will consider potential lessons learned for investors in our next post.