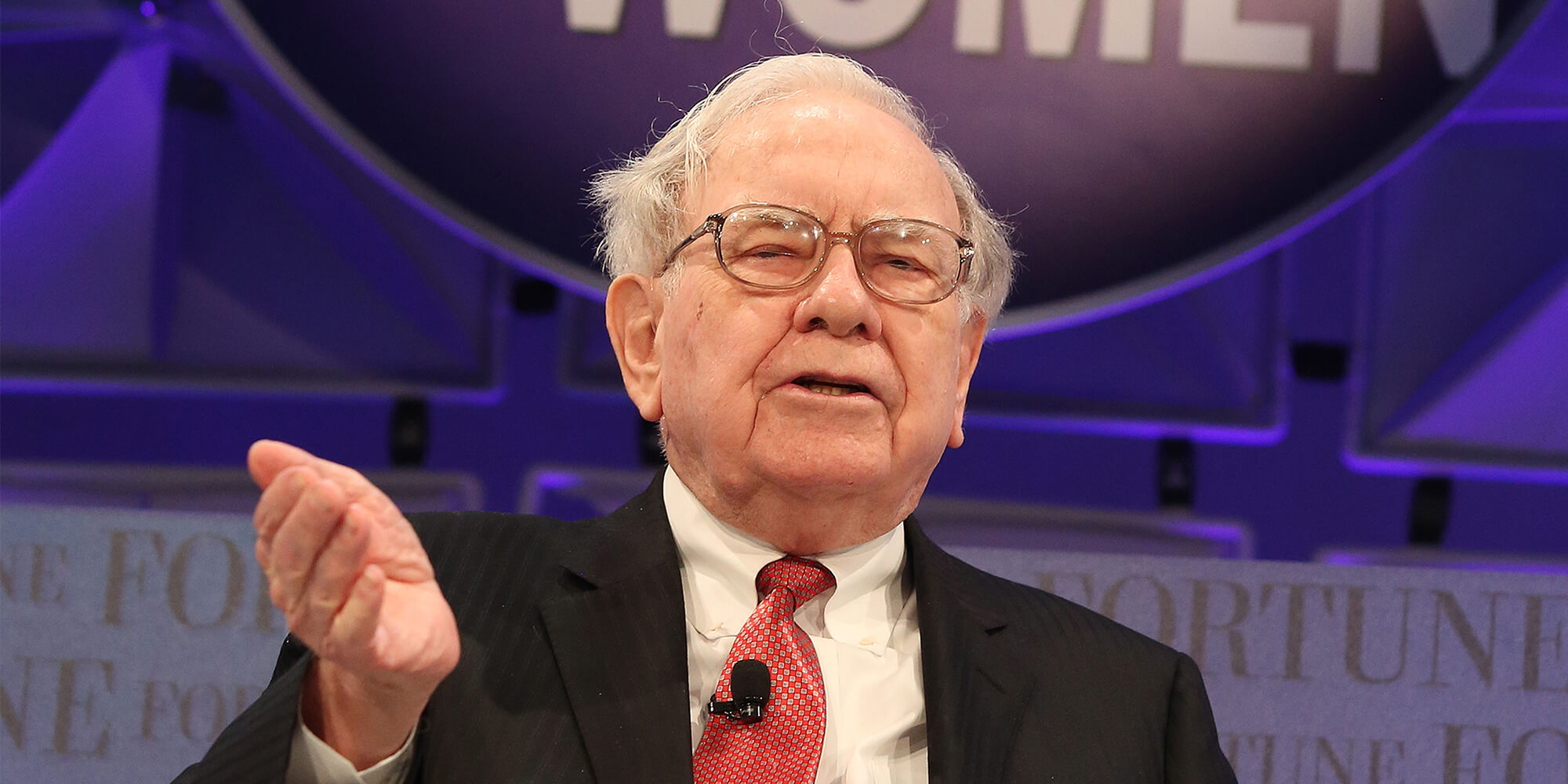 This week, Warren Buffett answered questions with respect to PE during the annual Berkshire Hathaway AGM. Thanks to the "Hobbyist Investor" we can provide a full transcript of his remarks on alternative investments.

And to finish things off, Munger says - "Warren, all they're doing is lying a little bit to make the money come in".

To which Buffett replies "Yeah. Yeah, well that sums it up."

From a due diligence perspective, PE needs:

That's 12 points which come to mind pretty quickly - and there are likely 100 more.

Plenty to consider in each ODD review, as always!