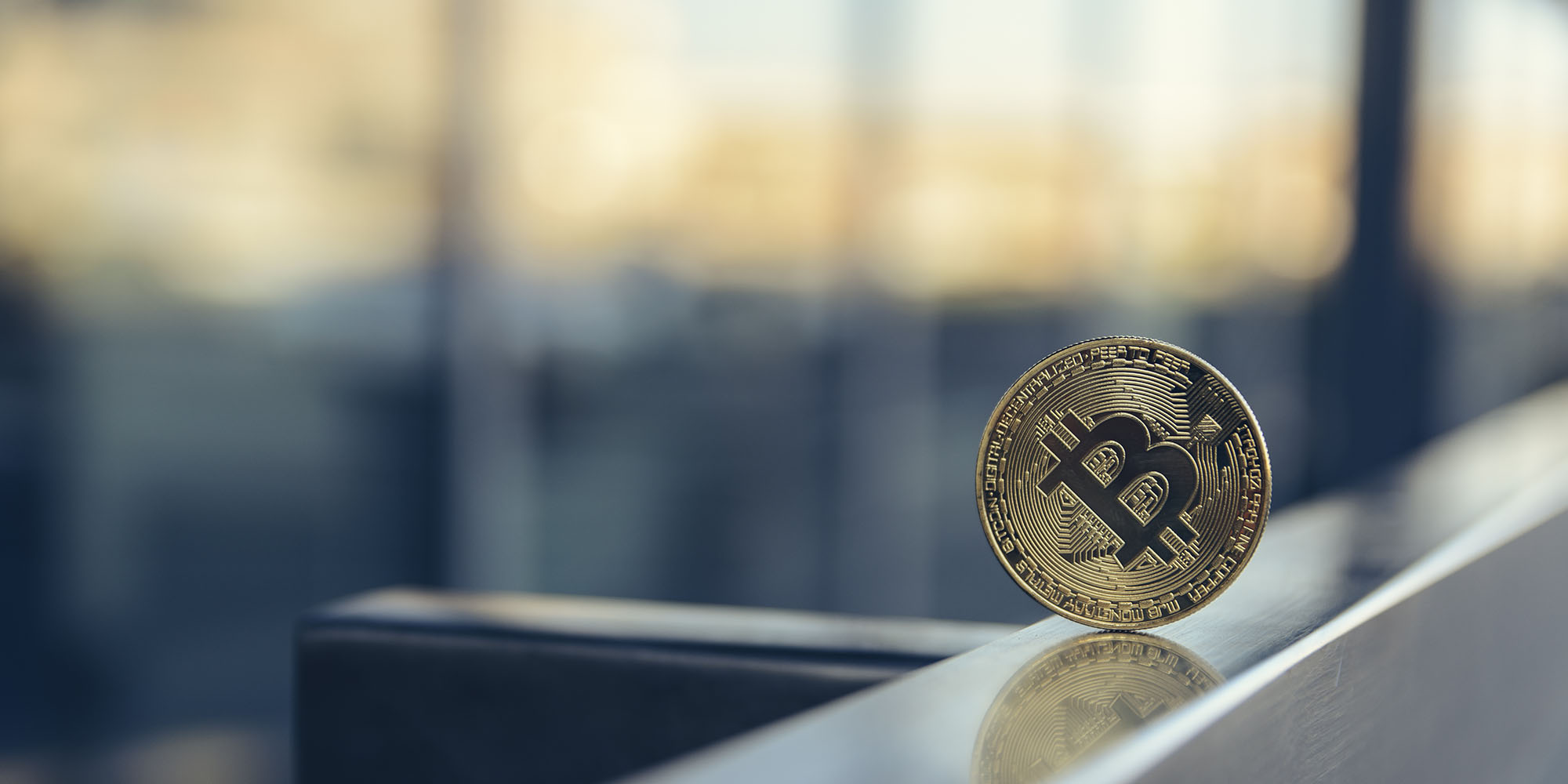 Quadriga - John Grisham Could Write About this Crypto Hedge Fund.

Gerald Cotten, the 30-year old CEO of Quadriga, a Canadian crypto exchange reported to have had more than $200 million of assets, died suddenly in Jaipur, India, in December 2018. Now Ernst & Young, Quadriga's bankruptcy monitor, have found accounts in the names of those well known investors Aretwo Deetwo and Seethree Peaohh. See where this one is going, Star Wars fans?

Per the Globe and Mail, a leading newspaper in Canada:

About 76,000 Quadriga users have been unable to access roughly $214.6-million of their funds since Mr. Cotten’s death, and a large proportion of the company’s cryptocurrency holdings are missing. Mr. Cotten operated the exchange from his laptop computer and was the only one who knew where the company stored its cryptocurrency reserves and the passwords to access them, according to an affidavit filed by his widow, Jennifer Robertson.

Warning sign number one is, of course, that Mr. Cotten was the only one who had access to the "hot" and "cold" digital wallets which contained customer assets. A BBC News article puts it this way:

Quadriga had no offices, no employees and no bank accounts. It was essentially a one-man band run entirely by Cotten wherever he - and his laptop - happened to be, which was usually his home in Fall River, Nova Scotia.

Or, at the time of his death, in Rajasthan, where he was apparently both on his honeymoon and engaged in philanthropic works, opening a local orphanage.

The Globe and Mail article continues with a report on the most recent findings from Ernst & Young as they continue their bankruptcy investigation:

Rather than holding cryptocurrency in company wallets on behalf of Quadriga’s users, its 30-year-old chief executive officer, Gerald Cotten, moved large sums of customer assets into his personal accounts at competing exchanges, the report said. In some cases, the funds were used as security for a margin trading account operated by Mr. Cotten...

“The margin-account trading activities were subject to substantial fees and generated substantial losses,” says the report from Ernst & Young....

Over the course of three years, Mr. Cotten appeared to liquidate the equivalent of $80-million from one account he maintained on an offshore exchange. At least some of the cryptocurrency deposited into the account appears to have originated from Quadriga, according to the monitor. What happened to the proceeds of the sale is unknown....

Mr. Cotten controlled numerous Quadriga accounts under various aliases, which were credited with a substantial amount of funds. Ernst & Young said it is likely the deposits are not represented by any actual fiat or cryptocurrency. Nevertheless, the funds were used to facilitate trades and withdraw real cryptocurrency from Quadriga.

One account Mr. Cotten controlled under the alias Chris Markay recorded deposits worth more than $220-million in fiat along with a huge amount of cryptocurrency. The alias accounts were involved in roughly 300,000 trades as counterparties, generating additional fee revenue for Quadriga. Other accounts were opened under the pseudonyms Aretwo Deetwo and Seethree Peaohh.

The monitor noted that its investigation has been severely hampered by the lack of any corporate or accounting records. Mr. Cotten also operated with an unusual degree of secrecy. Two computers and a USB stick belonging to Mr. Cotten are encrypted, and Ernst & Young has not been able to access them. He also preferred secure communications methods and on numerous occasions told people he was dealing with to move from e-mail or text messaging to encrypted services.

While Mr. Cotten had full access to Quadriga’s platform, the system did not record his activities within the site. Ernst & Young says it was advised this setup was done at Mr. Cotten’s request."

From here, however, the story only becomes more mysterious.

First, Ernst & Young managed to "inadvertently transfer" 103 bitcoins, valued at around $500,000, to cold wallets it could not access. Oops.

However, that's minor stuff - compared to the question of whether the 30 year old Mr. Cotten is actually dead at all. The local newspaper in Halifax Nova Scotia, the Chronicle Herald (Castle Hall, of course, has an office in Halifax, so we're pretty confident of the Chronicle's bonafides) ran an article in February noting "Indian death certificate scams fuel skepticism around QuadrigaCX CEO’s death".

Per the local newspaper:

Indeed. (Having said that, Quadriga is hardly the only one - the self styled "coyote" of Wall Street, Patrick McDonnell - who ran CabbageTech Corp. - pleaded guilty to wire fraud on Friday in federal court in Brooklyn.)

Perhaps the over-riding lesson is that crypto investments should be made through established asset management companies, with plausible staff, capitalization, and the ability to pass detailed operational due diligence.

The other lesson - and sorry for Castle Hall being so predictable - is that crypto certainly supports the old school, non digital economy. As part of the most recent monitor's filings (page 8 / 9):

Nice work if you can get it.

These Stories on Fraud