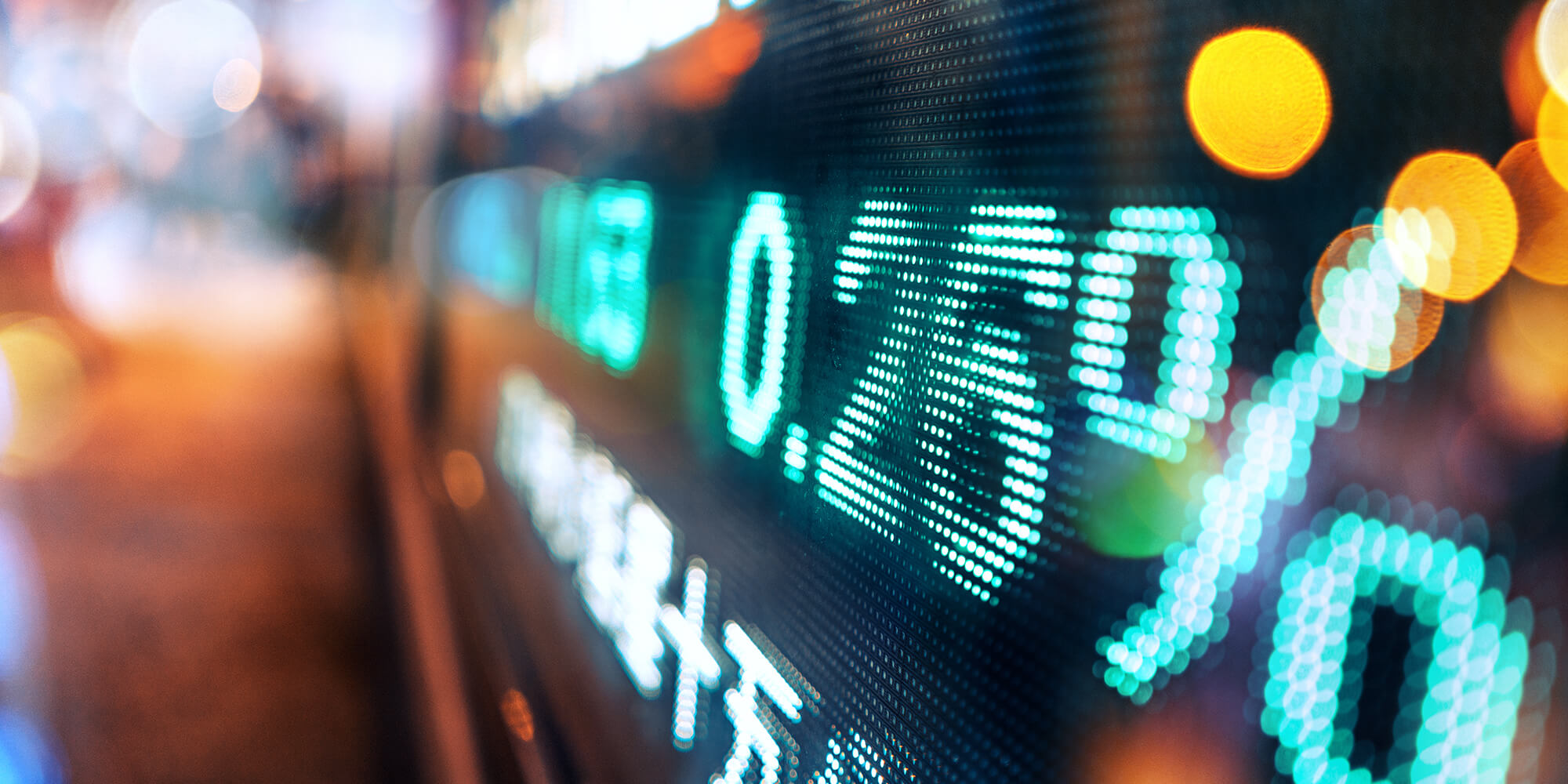 No prizes for guessing.

Per the SEC: Rege used these differing discount curves for positions that otherwise had identical or substantially similar underlying terms, and thus the Fund Adviser’s records should have reflected offsetting or nearly offsetting values for the positions. There was no economic justification for Rege’s use of different discount curves for valuing similar instruments. Rege’s use of different discount curves had the effect of creating artificial gains for what otherwise should have been offsetting or nearly offsetting positions, which led the Fund Adviser to record profits for the Fund that did not actually exist.

Rege personally stood to benefit from his inflated valuations because his annual bonus was tied to the performance of the Fund investments he managed. Because of Rege’s inflated valuations, his portfolio reflected gains of more than $44 million for 2016. Most of these gains were recorded in the second half of 2016, after he began using the different discount curves. Rege’s expected bonus for 2016 was approximately $3.6 million. On December 31, 2016, the Fund Adviser paid $600,000 of the expected bonus to Rege from the Fund Adviser’s bonus pool (not from the Fund’s assets) and planned to pay the remainder at a later date and upon the completion of the Fund’s annual audit.

Marinus, as the investment manager, was equally defrauded, per the SEC complaint, by Rege:

Rege also engaged in deceptive acts regarding the broker quotes the Fund Adviser asked him to obtain. On multiple occasions, Rege asked brokers to base their quotes on certain assumptions and deal terms he provided to them, which ensured that the brokers’ prices matched the prices Rege had recorded using the inconsistent discount curves in the valuation model. Further, Rege redacted and provided incomplete versions of his communications with external brokers to the Fund Adviser, omitting the assumptions and deal terms on which the brokers based their prices. Rege thus concealed that he had manipulated the parameters for the broker quotes, rather than obtaining independent market quotes, and consequently the Fund Adviser continued to report returns to Fund investors that were based on Rege’s artificially inflated prices.....

In early April 2017, after realizing that Rege’s discounting methodology was not supportable the Fund Adviser restricted Rege’s trading and his access to the Fund Adviser’s electronic systems, and it terminated Rege soon after that.

So, here we have another pricing failure (other examples include Premium Point and Visium). We do note that the Manager, Marinus, challenged their trader and was not accused of wrongdoing - this appears to be a rogue trader.

Incidentally, this article was published in 2018 - AFTER Rege had been terminated by Marinus.

What particularly drew our attention in this case, though, was the statement from the SEC's complaint that:

Based on information in the Fund Adviser’s records, the Fund’s third party administrator prepared and sent monthly account statements to Fund investors. During the relevant period, these account statements reflected overstated investor returns due to Rege’s mispricing. During the relevant period, the Fund Adviser also prepared and sent monthly letters to fund investors showing the Fund’s monthly and year-to-date returns, which were also overstated.

We do not have information beyond the SEC's order so cannot comment on the duty of care or specific pricing procedures adopted by the administrator in this case. However, Castle Hall's DiligenceExpress ADV records identify that the administrator for the Marinus Opportunities Master Fund Ltd per the advisor's ADV filed as of March 31, 2017, was US Bancorp Fund Services.

As a general comment, investors would typically expect an administrator to independently price interest rate swaps either to internal models and / or to third party counterparty statements, which such statements independent received by the administrator (not forwarded by the manager).

But, we - investors - can "expect" all sorts of things - does it actually happen?

Let's not forget that another Top 10 administrator (not USB) includes this language in every fund offering memorandum when they are appointed as admin:

If the General Partner or the Investment Manager or any of their delegates are responsible for or otherwise involved in the pricing of any of the Fund’s portfolio securities or other assets, the Administrator is entitled to accept, use and rely without enquiry on such prices in determining the Net Asset Value of the Fund and shall not be liable to the Fund in so doing.

As always, investors should not assume anything.

These Stories on Due Diligence

Put the #MeToo Into Due Diligence