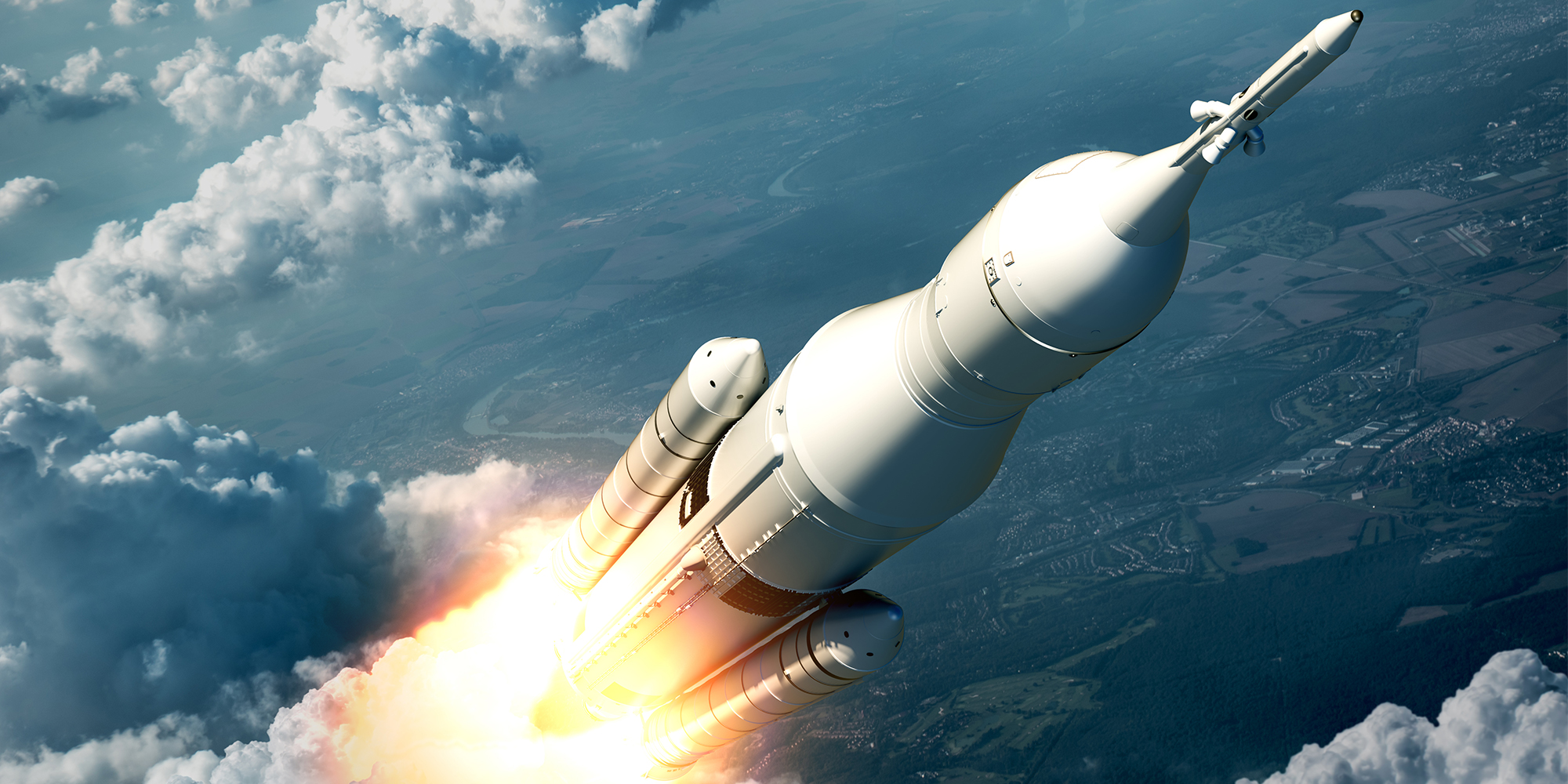 One of the first rules of operational due diligence is that anyone can make an honest mistake - and that a small proportion of people are dishonest. As investors conduct their due diligence on third party asset managers, it is helpful to remind ourselves just how dishonest some people can be.

A recent article in Bloomberg tells the story of Sapa Profiles Inc, a company based in Oregon. Per Bloomberg, Sapa "falsified thousands of certifications for aluminum parts over 19 years for hundreds of customers, including NASA." As a result of fake certifications and shoddy aluminium, a $700m satellite failed to launch correctly.

It really does boggle the mind as to how a company thinks that NASA won't notice if they are sold dodgy aluminium (per the article "the company admitted that employees had faked test results related to the metal’s strength and reliability under pressure".) It's hard to find an application where the quality of your aluminium product will be tested more than in...a rocket launch.

But, of course, this example is trivial compared to VW and their Dieselgate scandal. VW fitted "defeat" software to some 11 million diesel vehicles worldwide, including 8.5 million in Europe, and 600,000 in the United States. While these controlled emissions during the specific acceleration and speed profiles of a regulatory emissions test, investigators found that some cars emitted up to 40 times more harmful nitrogen oxide—linked to respiratory and cardiovascular diseases—than legally allowed.

The question in both of these cases - how on earth did anyone think that they could get away with this? This was all business as usual and no-one would ever notice?

Of course, finance is not immune. From the Financial Times on Danske:

2007 Danske effectively established its Estonian unit by taking over Sampo Bank, including its Estonian branch. Just months later, Estonia’s financial regulator criticised Danske for underestimating compliance risks and having problems with know-your-customer rules. Russia’s central bank warned Danske that the Estonian branch was being used for dubious transactions either for widespread tax evasion or money laundering to the tune of billions of roubles a month.

2008 A plan to move all three Baltic subsidiaries on to the same IT platform as the rest of the group was abandoned, meaning Estonia did not have the same anti-money laundering checks as the head office in Copenhagen.

2010 Thomas Borgen, then head of international banking in charge of Estonia and later chief executive, discussed increasing the non-resident business, which was mostly focused on customers from Russia and other ex-Soviet states.

2011 The Estonian branch generated 11 per cent of Danske’s total profits before tax that year, despite only accounting for 0.5 per cent of the bank’s assets.

2013 Danske head office had no person responsible for anti-money laundering (as required by Danish law) all year until November. During this time, JPMorgan stopped being a correspondent bank for dollars to the Estonian branch, citing concerns with non-resident customers.

Meanwhile, over at Swedbank, per the Economist:

On March 28th the board of Swedbank fired its chief executive, Birgitte Bonnesen, over concerns that the Baltic branches of Sweden’s oldest lender may have handled billions of dollars of iffy money from Russia and other former Soviet states. Ms Bonnesen is the second head of a Scandinavian bank to have recently been defenestrated. In September Thomas Borgen was forced out of Danske Bank, Denmark’s largest lender, after it acknowledged that more than $200bn, much of it suspicious and originating in Russia, had sloshed through its Estonian unit over several years without being subjected to rigorous anti-money-laundering (AML) checks.

Before being cast out, Ms Bonnesen had repeatedly stated that Swedbank’s AML procedures were sound and that it had reported questionable transactions to regulators. But the board decided her time was up—announcing so just minutes before the bank’s annual general meeting....Ms Bonnesen’s chances of clinging to her job were not helped by the fact that before becoming chief executive, during the period under investigation, she ran the bank’s Baltic operations—just as Mr Borgen had done at Danske.

Operational due diligence is not only about preventing fraud - we certainly hope (and generally experience) that the vast majority of asset managers are honest. However, it is naive not to be cognizant of just how far some individuals - and companies - will go to hide failures, defraud their customers.....or just make a really big bonus.

Previous Story
← PE Diligence: What About the Portfolio Companies?
Next Story
Warren Buffett on Private Equity →

These Stories on Operational Due Diligence