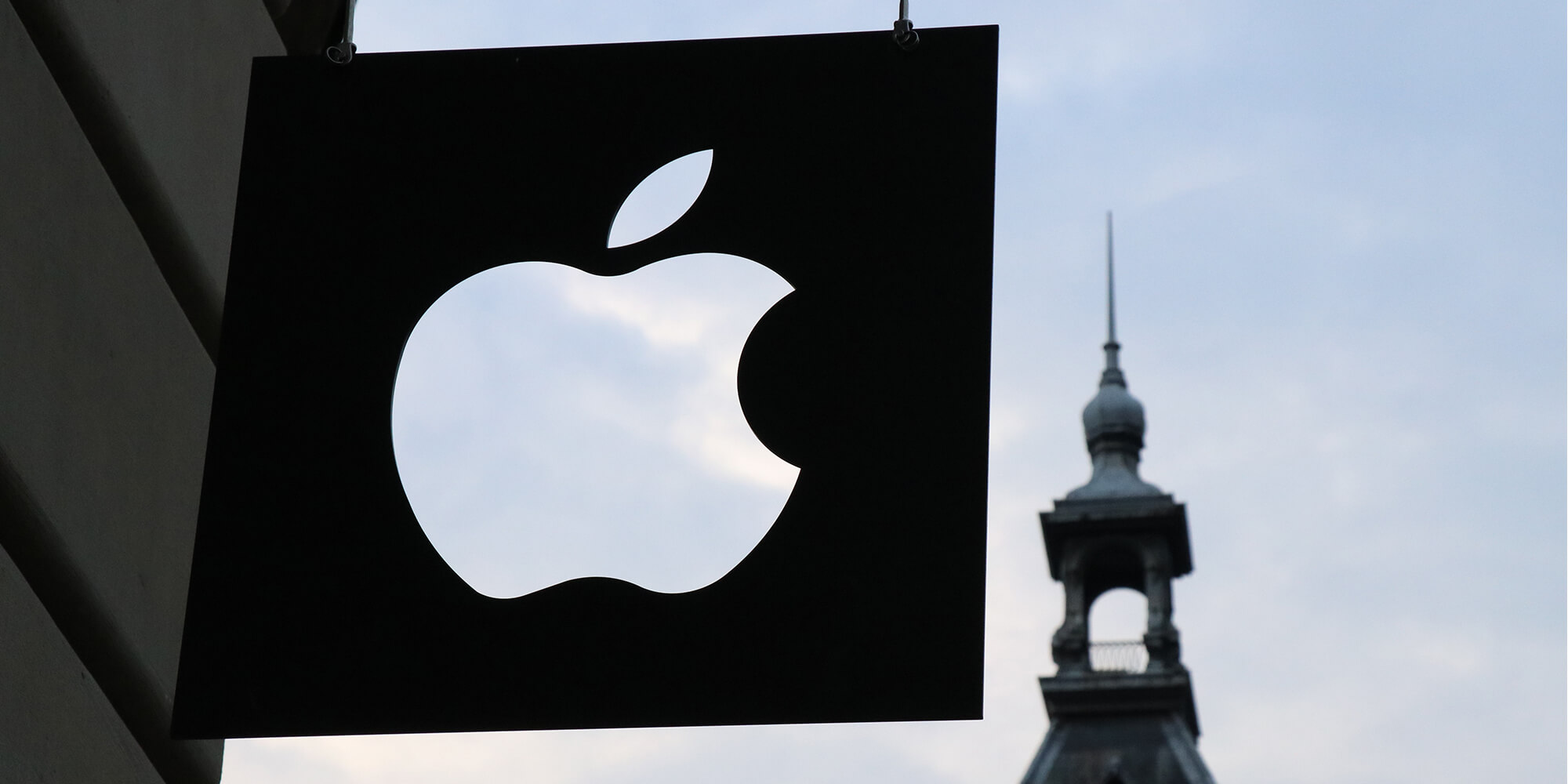 It isn't just the investment industry which is subject to fraud. In one of the more bizarre episodes we have recently encountered, the SEC has just launched an action against Gene Levoff, previously the Senior Director of Corporate Law and Corporate Secretary of Apple, Inc.

Per the SEC's complaint:

"As head of the Corporate Law group at Apple, Levoff was responsible for ensuring compliance with the company’s insider trading policy and determining the criteria for those employees (including himself) restricted from trading around quarterly earnings announcements. At the same time, as a member of Apple’s Disclosure Committee, Levoff received material nonpublic information about Apple’s financial results."

Thereafter: "On at least three occasions in 2015 and 2016, Levoff traded on the basis of insider information. For example, in July 2015 Levoff received material nonpublic financial data that showed Apple would miss analysts’ third quarter estimates for iPhone unit sales. Between July 17 and the public release of Apple’s quarterly earnings information on July 21, Levoff sold approximately $10 million dollars of Apple stock – virtually all of his Apple holdings – from his personal brokerage accounts. Apple’s stock dropped more than four percent when it publicly disclosed its quarterly financial data. By trading on this material nonpublic information, Levoff avoided approximately $345,000 in losses."

Aside from being a good Friday chuckle, there are takeaways for investors.

It is always shocking when a senior gatekeeper - in this case at one of America's very largest companies - turns out to have broken the rules.

And it is a valuable reminder that due diligence is always necessary - even on the largest and most established investment organizations.

These Stories on SEC

SEC Inspections: A List of Deficiencies to Help ODD Teams