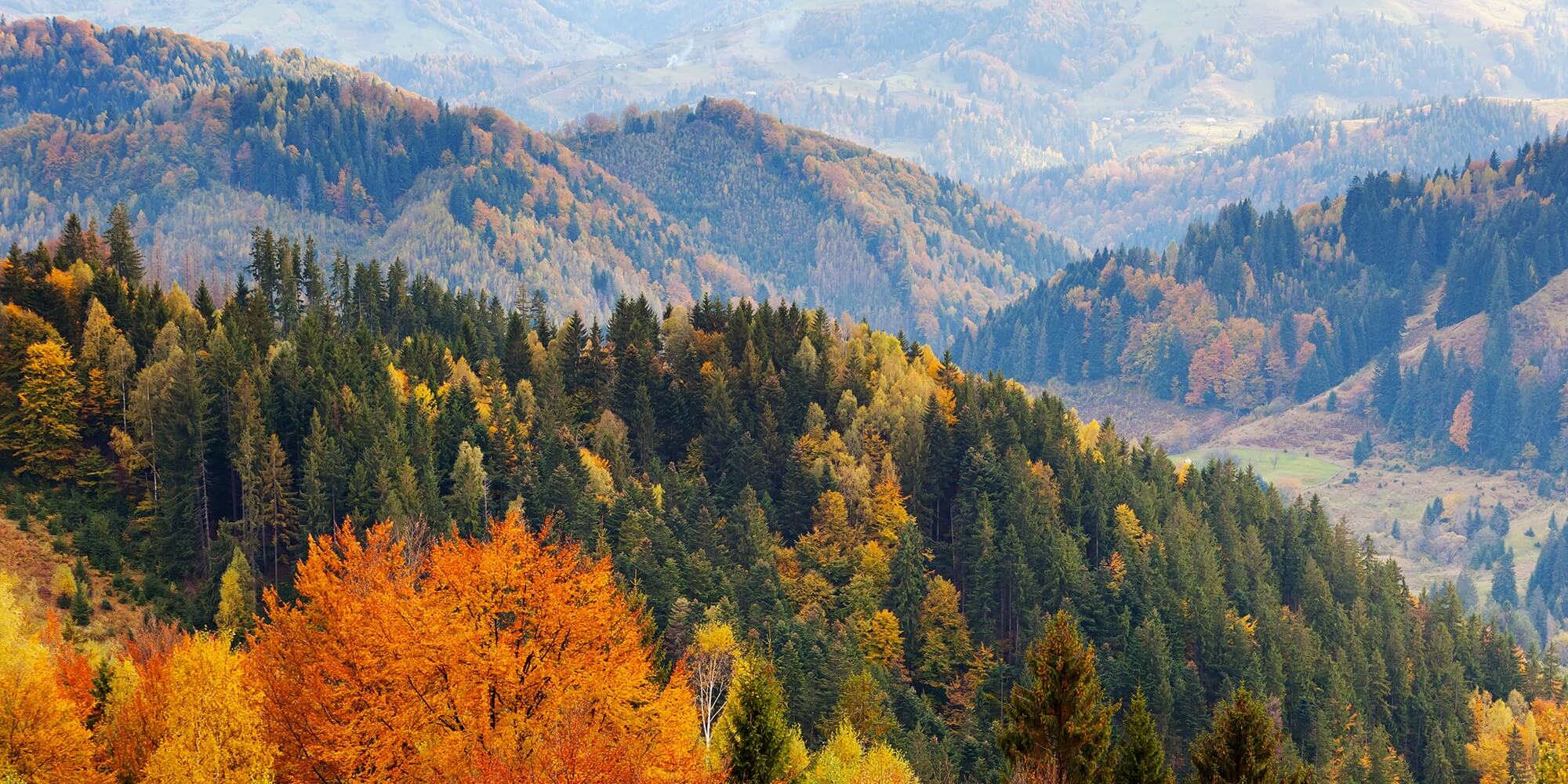 Diligence Lessons from Private Equity - 2 of 3

If you invest in something, it is always helpful to make sure it actually exists...right?

One of our basic due diligence questions when meeting with private equity managers is to ask for a description of controls around asset existence. Existence controls, of course, start with procedures to ensure that assets exist at the time of initial funding: we do not want to send money to buy a fake asset.

Unfortunately, responses from PE operational professionals are often weak - a sentiment exists that it is the deal team and external attornies (hired by the front office) who are responsible for validating the bona fide nature of each transaction and the underlying assets to be purchased using investor capital. In many cases, back office / operations only get involved once a funding memo is prepared by external lawyers, with the back office team simply directed to execute the wire transfers instructed by the lawyers. (In - far too - many instances, we have found that back office staff do not independently validate those wire instructions, even when deals are executed through complex chains of SPVs across multiple jurisdictions).

There have been multiple cases of asset existence fraud in the broader asset management industry. In Canada, Sino Forest was a public company - while the firm gave investors tours of Chinese forests, it turned out that they did not actually own the trees.

Oak Investment Partners, a well known and reputable PE firm based in the US, was defrauded by one of its own investment professionals, Iftikar Ahmed. Based in Hong Kong, Ahmed, per the SEC's allegations, "used fraudulent and deceptive means to divert into his personal bank accounts more than $67 million from ten different venture capital investments."

As one example, per the SEC's Complaint, "....in August 2014, Ahmed negotiated for the Oak funds to purchase shares of...[a]...Chinese e-commerce company....Although Ahmed knew that the third party seller was willing to sell these shares for $1.5 million, Ahmed recommended that the Oak fund purchase the same shares for approximately $3.5 million...Oak wired the purchase price to an account that Ahmed claimed was held by the BVI Company, but was in fact controlled by Ahmed."

In this case, a senior investment professional fabricated information which was sufficient to fool both his colleagues and the external lawyers (whose fees are, of course, charged to the fund and paid by investors) as to asset existence.

As a second example, the SEC recently charged three executives of Constellation Healthcare Technologies. According to the SEC’s complaint, the executives "convinced a private firm to acquire a majority of Constellation’s equity and provided fake information, including financial statements for three fictitious subsidiaries supposedly acquired for more than $62 million."  Fake information was provided to the private equity firm in question, CC Capital Management, who, per the FT, took the company private in a $309 million deal.

For investors, operational due diligence should evaluate whether asset managers have effective controls in place to mitigate the risk of loss due to operational failure. Against the backdrop of these cases, what are some of the lessons for operational diligence?

We continue to hear pushback from investment professionals that ODD is not necessary in private equity as "there has never been a fraud in PE." The above examples are not Madoff, we agree. Equally, these are just two cases which provide tangible examples as to the need for effective operational diligence across every third party manager to whom an institutional investor deploys beneficiaries' capital.