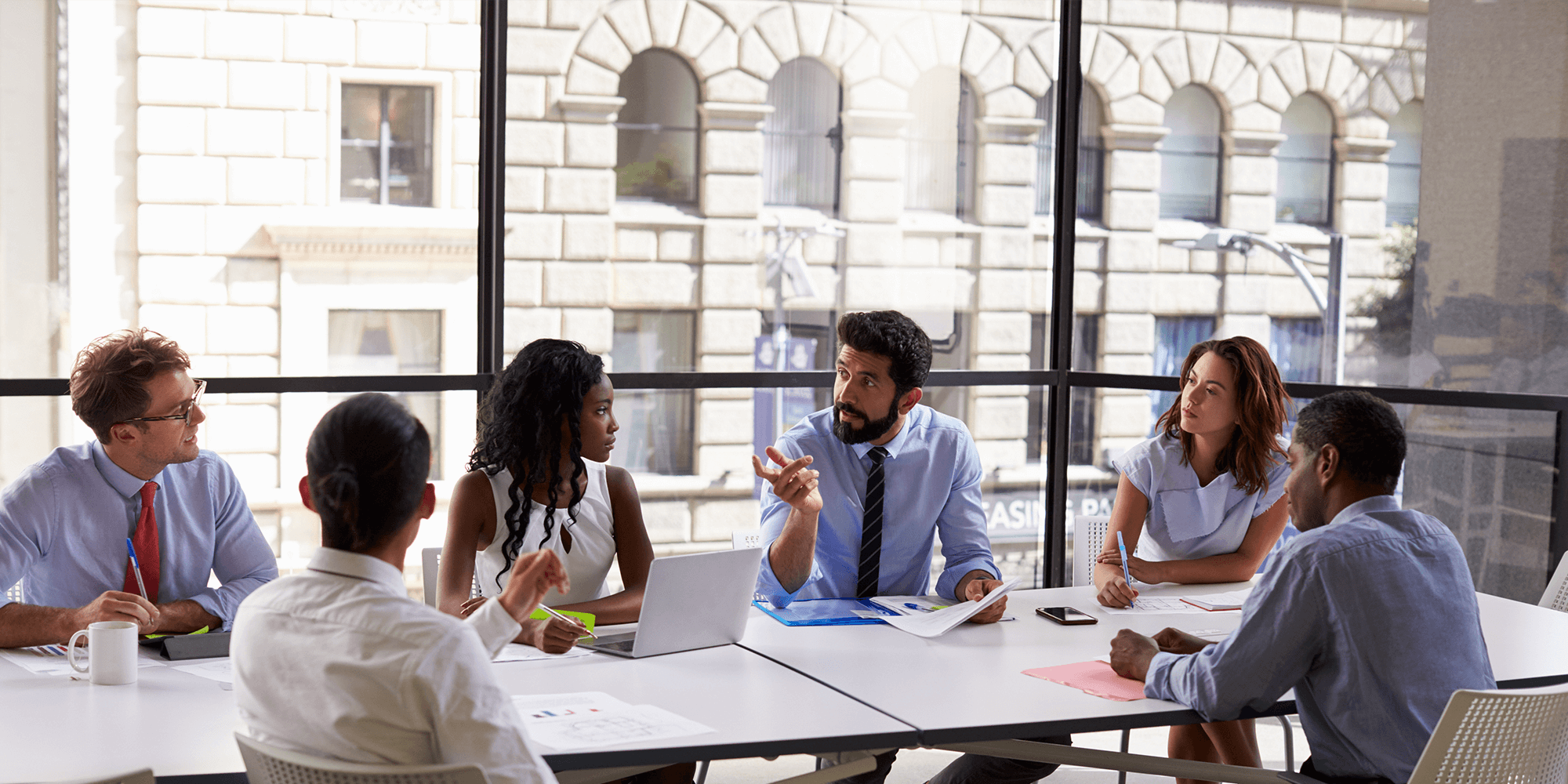 Investment Magazine: "Asset owners should worry about illiquidity in managed fund investments. Many institutional investors have large illiquid allocations, whether to property, infrastructure or private equity and debt holdings, however, these positions are widely known to have little secondary markets and tend to be held to maturity or realization.

The perception for “long only” equity investments in managed funds or mandates has always been one that has left investors expecting return of their capital when they request it, although, recent high-profile examples from the UK indicate that may not be possible, at least not without significant delay as illiquid positions are sold down.

Whether it has been allegations of deliberate attempts to mask illiquidity, concerns regarding asset quality or the effect of major fund outflows following negative media coverage, there have been numerous recent examples that indicate additional considerations and scrutiny from investors might be well advised.

In the UK, the Woodford Equity Income Fund provides an example where the fund had a large portion of illiquid investments but also daily dealing.  In respect to the Woodford Fund, some of the portfolio companies listed their shares on The International Stock Exchange (TISE) on the tiny British Channel Island of Guernsey.  Seemingly from a regulatory perspective, these companies were classified equally alongside companies with much greater capitalizations and lengthy reporting histories listed on the main board of the London Stock Exchange.  However, the companies listed on the TISE traded infrequently if at all, whilst many investors remained under the hopeful impression that their listed investments could be realized to satisfy redemptions if required.

From a due diligence perspective, the clues to increased illiquidity were hidden in plain sight in the 2016, 2017 and 2018 sets of audited financial statements for the Woodford Equity Income Fund.  Investors that reviewed this freely available material would have seen the most illiquid portion of the fund, the so-called “Level 3” Assets grow in size as a percentage of the Fund.  As redemptions and underperformance diminished the liquid assets, the share of illiquid investments as part of the fund’s total capital continued to grow.

What’s more, large investors became increasingly susceptible to getting “locked up” or “gated” in the fund if they placed a “sell” order in excess of the fund’s gate (the mechanism that allows trustees to suspend redemption if they exceed a prescribed percentage of fund assets).  This placed larger institutional investors in somewhat of a predicament on whether to sell or hold positions.

Additionally, many offshore funds offer quarterly “liquidity analysis” reports issued by third party fund administrators highlighting the Level 1,2 and 3 assets.  This allows investors to track conditions over time, however the practice has never really caught on with Australian funds. Further detailed analysis of investor concentration on an ongoing basis also provides hints that large investors might trigger gates if they place redemption orders.

Managers are not alone in hitting the front pages, investors in the Woodford funds and others are subjected to scrutiny particularly around the monitoring and due diligence they conducted on their investments. For media-shy investors, such public scrutiny is not a welcome development.

The mechanisms are there for investors to better assess their portfolio liquidity, the question begs whether the funds affected to date are merely the tip of the iceberg and whether submerged liquidity issues are increasingly coming to the surface?"

Long Only Diligence: It's Listed....Just Not Traded (Woodford Case Study #2)