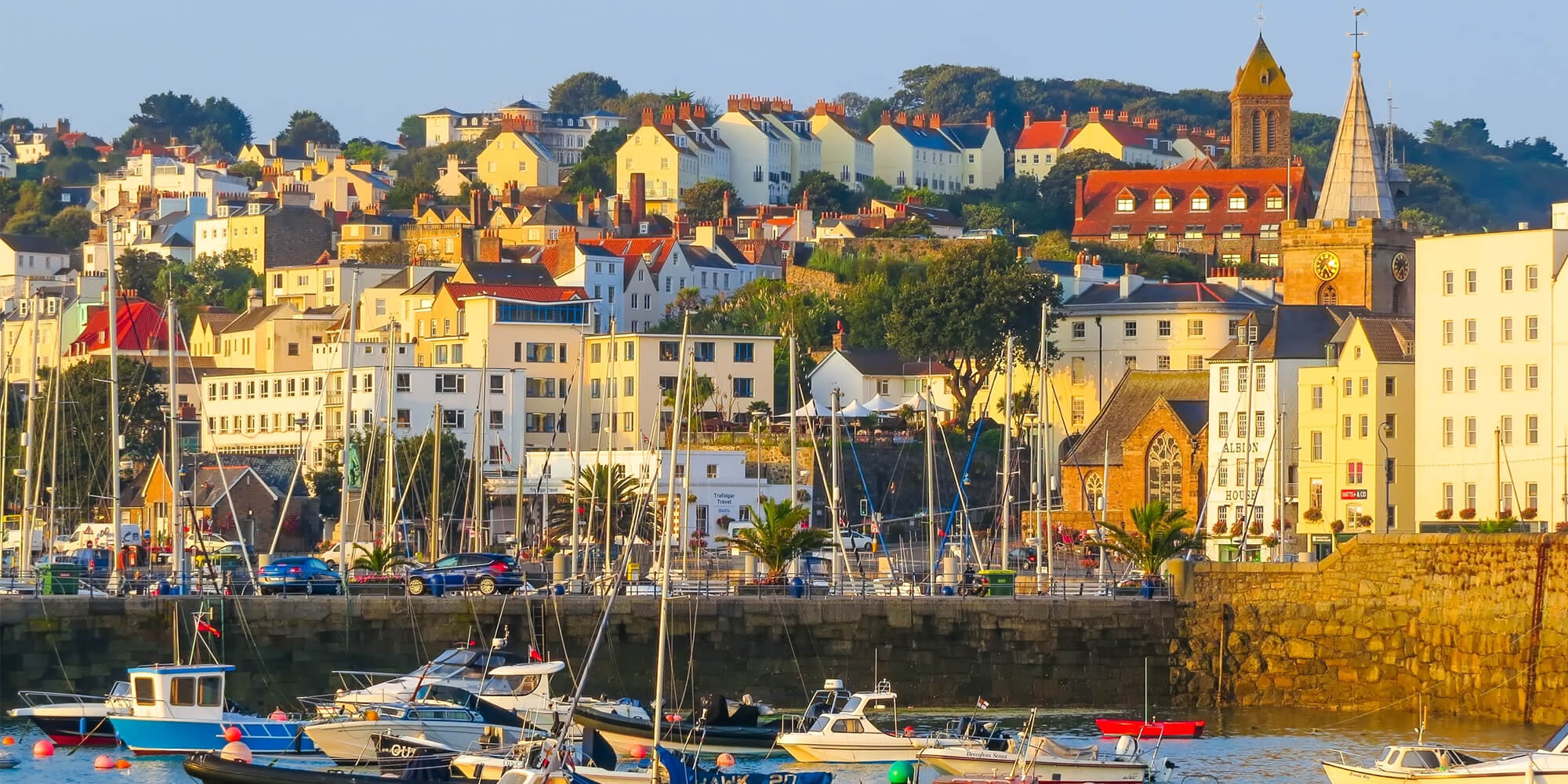 Long Only Diligence: It's Listed....Just Not Traded (Woodford Case Study #2)

Our second Woodford case study focuses on UCITS rules around holdings of unquoted securities in (daily liquidity) fund portfolios. UCITS rules limit funds to a maximum of 10% of the portfolio in unquoted securities, given that unquoted / private positions are likely hard to price and potentially highly illiquid. As we noted in our last blog, investors in regulated mutual funds, whether UCITS, OEICs, 40 Act Funds, Registered Unit Trusts or other public funds generally expect “someone” - a gatekeeper - to protect their interests. In this blog we will focus on the parallel expectation that funds will follow the "rules" - and that the "rules" are worth the paper they're written on.

Second, as investors began to redeem from the Fund due to poor performance, assets began to fall. As is often the case, the Fund faced a liquidity challenge - it is easier to sell quoted, liquid assets first to raise cash to pay (daily) redemptions. This just means that the pool of illiquid assets become a larger percentage of the remaining assets, exacerbating a potentially serious liquidity mismatch.

The key legal and compliance matters which would be uncovered from introductory due diligence on the Fund were as follows:

Listing on the The International Stock Exchange ("TISE")

At the end of March, following the Benevolent AI listing, Citywire commented:

"The listings, amounting to a combined £425 million, or 9% of his portfolio, have enabled Woodford to keep below the Financial Conduct Authority’s 10% limit on the amount of unquoted company stocks a fund can hold. Without them, his equity income fund’s unquoted exposure would stand at over 16%."

To put this into perspective, the FT reports that "flawed rules contributed to Woodford fund meltdown, says FCA". Per this article:

The meltdown at Neil Woodford’s flagship equity fund, which froze £3.7bn of investor money this month, was fuelled by “flawed” EU rules that may need to be jettisoned after Brexit, the head of the main UK financial regulator said on Tuesday.

Andrew Bailey, chief executive of the Financial Conduct Authority, denied the episode stemmed from supervisory failures and instead said Mr Woodford’s Equity Income Fund was using “to the full” an “excessively rules-based” EU regime that caps at 10 per cent the proportion of unlisted assets a fund can hold.

The one time star stockpicker’s fund listed on Guernsey’s stock exchange previously unlisted assets in an attempt to keep within the EU rules, known as UCITS. Mr Bailey told the Commons Treasury select committee that this manoeuvre — which the FCA was not alerted to in advance — was “regulatory arbitrage” and “sailing close to the wind”.

Mr Bailey said Mr Woodford’s fund was just one of two in the UK that had breached the cap on unlisted assets in the past year, out of a cohort of 3,000. The second was a small fund."

And who says you don't need to do due diligence on long only vehicles!

Transfer of assets between fund vehicles

As a separate issue, transfer of portfolio securities from one fund to another is a clear diligence red flag, especially when dealing with illiquid, hard to value securities where fair value may be difficult to determine. (Sell the stock at too high a price and the selling fund benefits to the detriment of the purchasing fund; a too "conservative" value, however, harms the investors in the selling fund who do not receive fair value).

The December 31, 2018 Fund financial statements include a subsequent events note:

"Subsequent to the year end, on 6 March 2019, the Fund acquired 81,639,238 ordinary shares in Woodford Patient Capital Trust at a price of 96.67 pence per share, for a total value of £78,920,651. Payment for 75,432,424 of the ordinary shares was made by way of exchange of a portfolio of unquoted assets (Atom Bank; Carrick; Cell Medica; Ratesetter; and Spin Memory) and 6,206,814 ordinary shares for cash. This transaction is the start of a strategy to switch the Fund’s unquoted exposure from individual unquoted holdings to shares in Woodford Patient Capital Trust."

This transfer recategorizes (under UCITS rules) the Fund's holdings from illiquid stocks into a liquid investment trust. However - obviously - the question of liquidity and valuation is simply transferred to a separate fund entity. The aftermath of the transfer is discussed in this article from the London Evening Standard.

Cases such as Woodford are the catalyst for investors to become increasingly mindful of diligence issues in respect of long only portfolios. Irrespective of asset class, investors should:

In part 3 of this Blog we will look further at the LF Woodford Equity Income Fund's Financial Statements. What diligence information can come from a review of the accounts, even when dealing with a long only fund?

Previous Story
← Long Only Diligence: Who are the Gatekeepers? (Woodford Case Study #1)
Next Story
ESG Ratings: A Simple Answer to A Complex Question? →