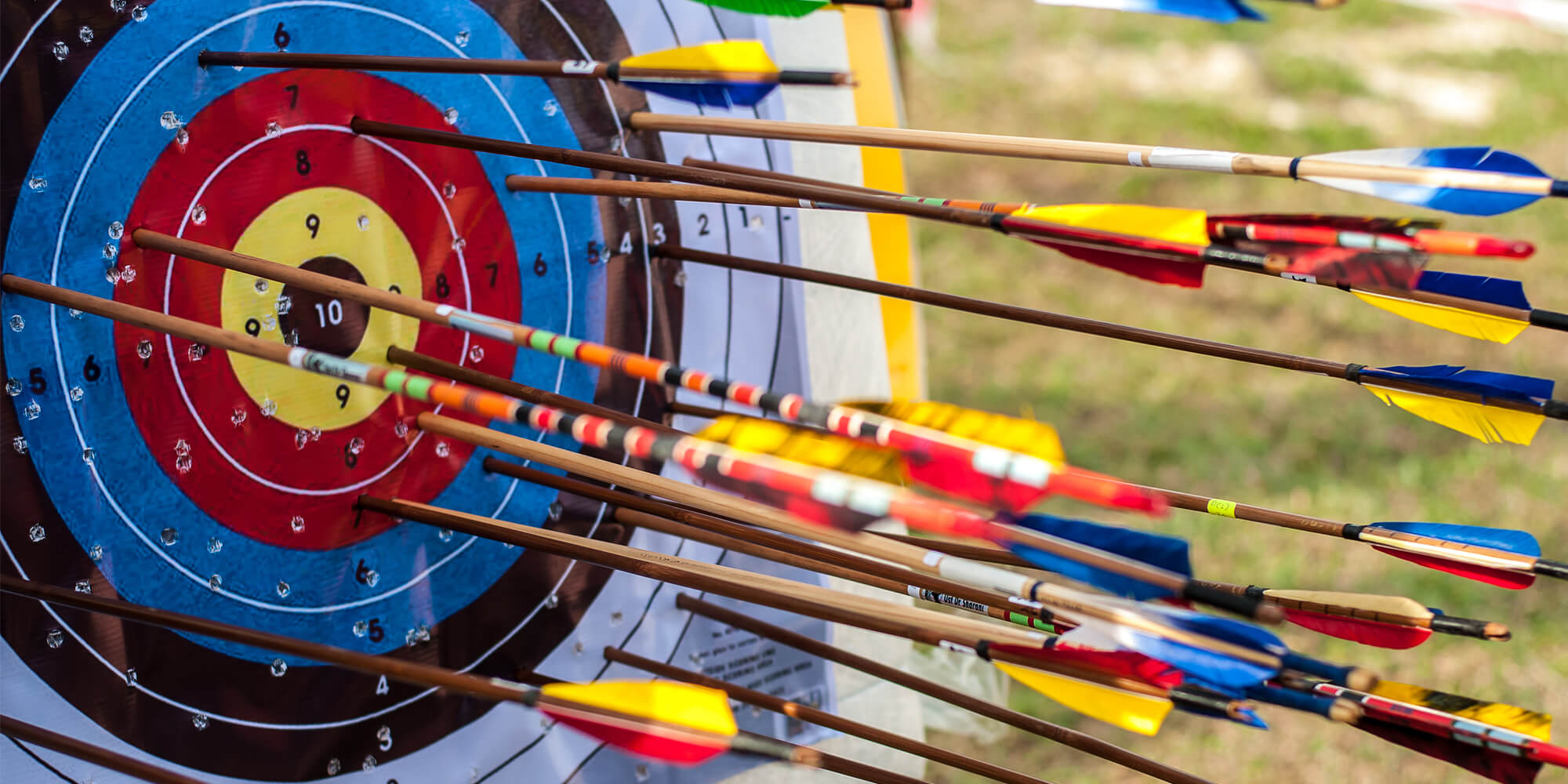 The SEC has just charged Stuart Frost of Laguna Niguel, California, and his investment advisory firm Frost Management Company, LLC, with fraud and breach of fiduciary duties for charging over $14 million in undisclosed and excessive incubator fees to start-up companies. Per the SEC's complaint, "when Frost needed more cash to fund his lavish lifestyle, including a personal chef and housekeeper, an archery range, beach club membership, a boat, and luxury cars, he created new start-up companies, invested more fund capital in them, and then used Frost Data Capital to extract additional incubator fees."

Frost provides an interesting fact pattern for investors, as it reminds us of the risks of related party transactions and, especially in the private equity / venture capital space, the risks of fraud and collusion between the management company and underlying portfolio companies.

So what happened here? Per the SEC:

From 2012 through 2016, Frost Management Company, LLC (“FMC”), an investment adviser to five private venture capital funds, and its sole owner, Stuart Frost (“Frost”), defrauded the funds and their investors of over $14 million by charging undisclosed and excessive incubator fees to start-up companies in which the funds invested, in violation of their fiduciary duties as investment advisers.

During that five-year period, Defendants raised nearly $63 million for the funds, mostly from high net worth individuals and trusts. The funds were invested in a portfolio of start-up companies (“portfolio companies”), using the so-called “Frost incubator model,” in which a Frost-owned company, Frost Data Capital (“FDC”), purportedly provided operational support and other services to help “incubate” the portfolio companies in anticipation of those companies maturing and ultimately being sold or acquired by another company. In return for those support services, the portfolio companies paid incubator fees to FDC.

In reality, a significant portion of the incubator fees charged to the portfolio companies was used to cover FDC’s overhead and to pay Frost’s exorbitant salary and extravagant personal expenses.

When Frost needed more cash to fund his lavish lifestyle, he created new portfolio companies and, after investing more fund capital into the new companies, FDC then extracted even more incubator fees.

At the same time, Frost and FMC failed to disclose to the funds either the existence of or the actual amount of incubator fees being paid by the portfolio companies, and also charged the funds undisclosed and improper management fees.

The complaint also illustrates governance issues which have a broader application across the private markets space, and implications on due diligence more generally.

Castle Hall continues to see lack of effective governance over PE limited partner structures to be a material deficiency in the private markets space (see our earlier Risk Without Reward comments on this topic here). Aside from questions as to whether investor front office professionals, who are the typical nominees for LPAC positions, are (a) interested in governance or (b) are prepared to accept any liability (universally no!), the Frost case raises a practical point - does the investment manager actually notify the LPAC of all potential conflicts which could emerge? The LPAC does not have fiduciary responsibilities and, unless written into the LPA, has no ability to require a manager to produce documents or open internal records for inspection.

Always good topics for due diligence on any external private markets manager.

These Stories on Fraud

Quadriga - John Grisham Could Write About this Crypto Hedge Fund.