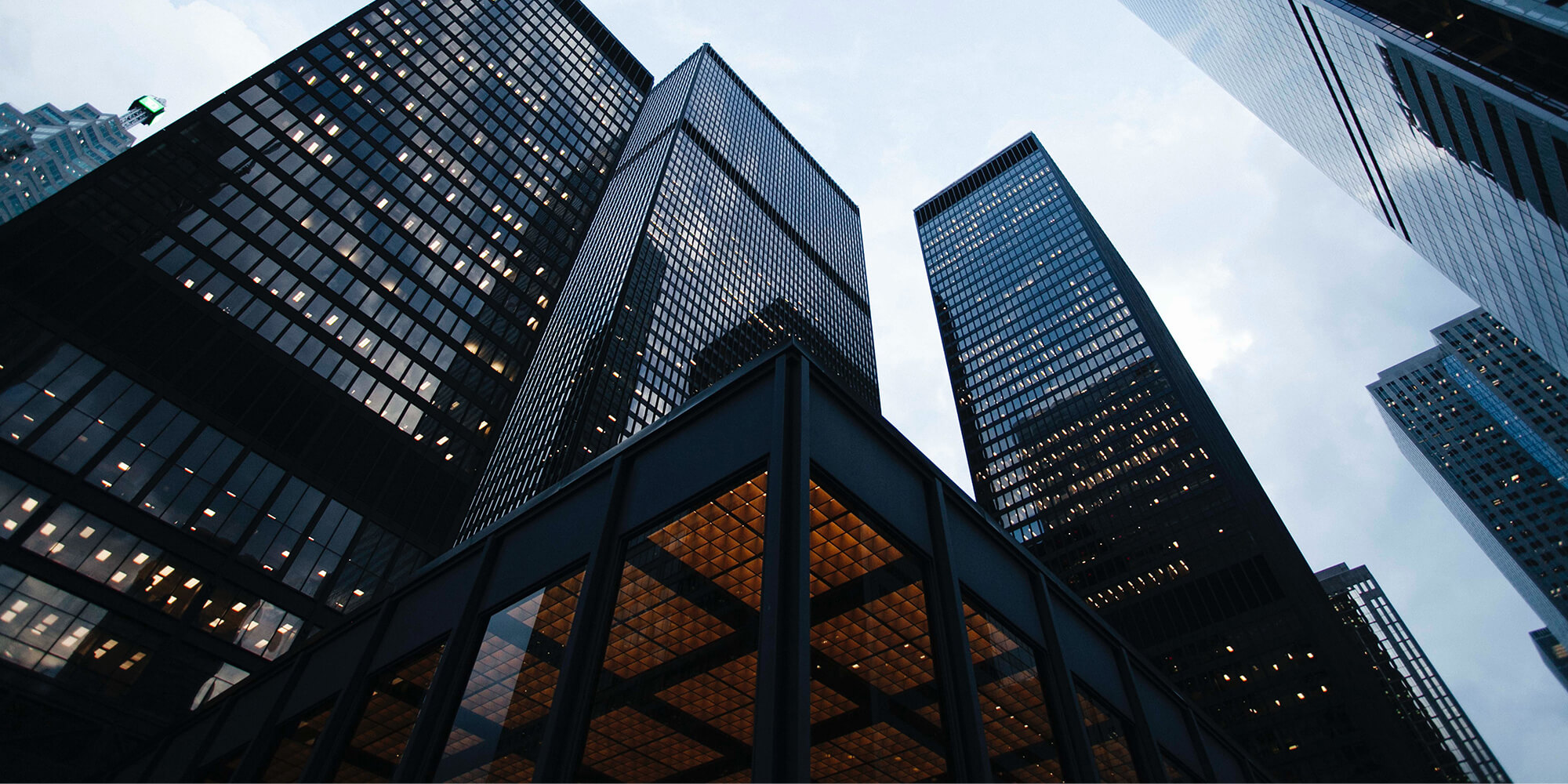 Investment Magazine: In 2011, a hedge fund called Weavering abruptly captured the attention of fund watchers and investors the world over as its individual directors were found personally liable for US$111 million  in damages following serious corporate governance failings in allowing fictitious swap transactions under their watch.

The SFO also stated that Mr. Peterson personally made £5.8 million from the fund between 2005 and 2009, when it collapsed under the weight of increasing redemption requests from investors spooked by the 2008 credit crunch. Mr. Peterson was later sentenced to 13 years in a UK prison for his role as the architect of the scheme.

The Weavering litigation in the Cayman Islands laid bare the abject failings of corporate governance and the courts initially found the directors guilty of willful default which was later downgraded on appeal to the lesser sin of gross negligence.

Structured as a company, the Weavering fund required individuals to sit on the board of directors to provide oversight and exercise fiduciary duties.  The selection process for those directors was certainly open to question as Peterson found the best people for the job were his younger brother Stefan and his elderly stepfather Hans Ekstrom, who was in his 80’s and reportedly had a very limited understanding of what a swap actually entailed.

Audit aside, the issues uncovered in Weavering meant that not only the Cayman securities regulator (CIMA) but investors in general had to act on the dubious practices uncovered.  As well as allowing one-time directors Ekstrom and Peterson the younger, CIMA also came under heavy criticism for allowing prominent Cayman directors to reportedly sit on hundreds of fund boards as so called “jumbo-directors”.

Whilst CIMA later introduced a register and some requirements for Cayman directors, investors went much further in their due diligence and vetting of directors in the territory.  Investors utilizing due diligence consultants or having seasoned DD folks in-house immediately started vetting directors on their backgrounds, conflicts of interest and the number of boards they actually sat on.

The prevailing effect was a sea-change in the governance of offshore hedge funds, with investors now expecting to see truly independent, multi-disciplinary boards with deep financial and legal expertise overseeing a limited number of fund manager relationships.  A new breed of Cayman directors entered the fray – including Singapore based director Marc Towers.  Coming from a senior operational due diligence role at global investing giant PAAMCO, Towers had the right skills to ask difficult questions of fund managers and demand answers as a fiduciary.

Propelled by investor due diligence, investment managers have “increased appreciation and expectations of the fund board” said Towers.  “What has emerged is sharp focus to optimise this element of the structure by all stakeholders. I expect it will continue to evolve for the benefit of the investors who invest in the diligence it deserves.”

However, for all these positive changes in hedge funds, their cousins in the private equity have been left behind in governance stakes, leaving investors exposed to material governance risks.

Structured as partnerships as opposed to companies, private equity funds are not legally required to have a board of directors.  Instead, a general partner (GP) is established to oversee the governance of the fund. More often than not, the GP is a specially constructed, liability remote affiliate of the fund manager, without independent fiduciary oversight. In order to provide some transparency, some very large and important investors are often invited to join the prestigious limited partner advisory committee (LPAC).   However, the LPAC has zero legal liability, does not require a fiduciary duty and often sits annually in a nice global location (Tuscany is always a favourite!) and focuses on investment issues rather governance matters. Of course, there is always the potential for a conflict as one investor’s interest might be materially different from the small fry partners who are not invited.

One recent case in the US showed that a US-based investment manager didn’t actually notify the LPAC of the potential conflicts affecting the investments of the partnership, including excessive fees clawed from underlying portfolio investments. In addition to the lack of fiduciary responsibilities, the LPAC, unless specifically written into the Limited Partners Agreement, has no ability to require a manager to produce documents or open internal records for inspection.

With the ever-increasing Securities and Exchange Commission scrutiny and litigation involving private equity firms, investors don’t have the oversight and fiduciary protections from failings in the private equity industry.

Some examples we have seen include misleading investors over investment performance; overpaying for portfolio companies and pocketing the overpayment in broker fees; undisclosed accelerated monitoring fees and the lack of allocation of broken deal costs to staff related partners.

As Australian investors ramp up exposure to long term alternative investments in private equity, private debt, infrastructure and venture capital, who in the fund structure is there to look after their interests? Unlike in the hedge fund world, that remains to be seen.

Previous Story
← Don't put the PM in charge of pricing his own interest rate swaps....
Next Story
ESG and Reputational Due Diligence →