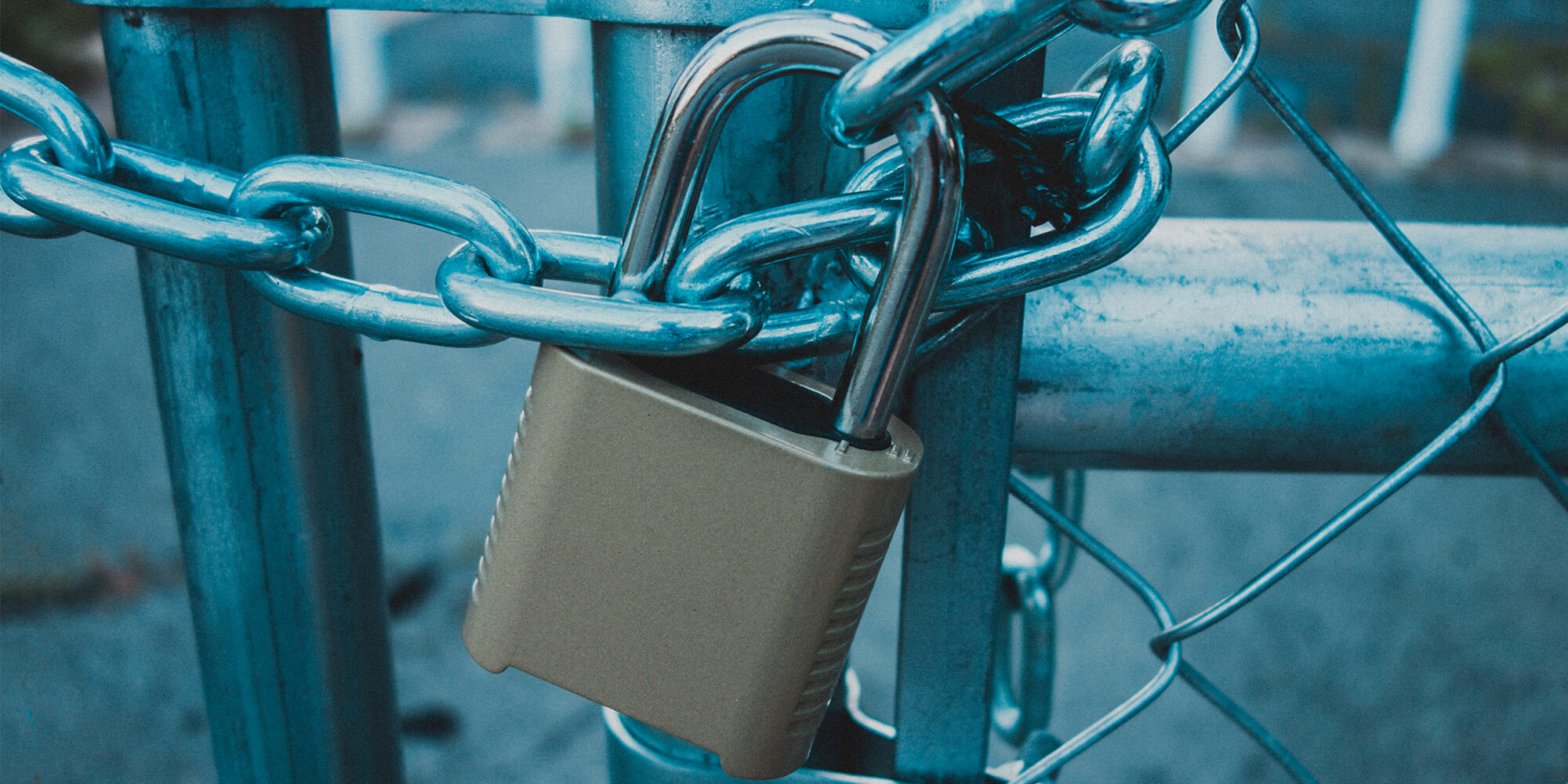 Long Only Diligence: Who are the Gatekeepers? (Woodford Case Study #1)

Following on from our recent post on the growing need for Long Only Due Diligence we have prepared three case studies, based on public domain materials, looking at the LF Woodford Equity Income Fund (the "Fund"). Investors in regulated mutual funds, whether UCITS, OEICs, 40 Act Funds, Registered Unit Trusts or other public funds generally expect “someone” to be protecting their interests.

So who were the gatekeepers in this example?

The LF Woodford Equity Income Fund is, per the Fund's Prospectus, an open-ended investment company (an "OEIC") with variable capital incorporated with limited liability and registered in England and Wales. The Fund is also "a UCITS Scheme and also an umbrella company for the purposes of the OEIC Regulations." (UCITS is the European legislation for "Undertakings for Collective Investment in Transferable Securities"). As such, the full obligations of the UCITS rules cover Woodford - equally, any problems at Woodford potentially illustrate difficulties which could be encountered by other UCITS structures.

UK OEIC structures are somewhat unusual in that, unlike a 40 Act mutual fund (or a typical offshore hedge fund) there is no board of directors. Instead, a company is appointed as the "Authorized Corporate Director". The ACD acts as a single entity responsible for overall fund governance (similar to the Australian "responsible entity" concept). The ACD is, therefore, the central pillar of governance responsibility within the overall fund structure.

In this case, the ACD is Link Fund Solutions. Link is an Australian company which took over the ACD activities of Capita in 2017.

The directors of Link Fund Solutions (all Link employees unless noted) are:

As such, the ACD structure is different to a typical offshore board where specific individuals have direct responsibility (and liability) given their personal appointment as directors. Here, the same group of 6 Link directors (of whom only one is independent of Link) supervise their company's overall governance service provided to all the firm's fund / investment manager ACD clients, including Woodford.

A key question is whether the ACD has the resources (and expertise) to provide oversight across all the funds and investment managers to which they provide services. In this case, the Fund's prospectus (Appendix 2) discloses a list of 50+ other fund complexes and 20+ Authorized Unit Trusts which are also Link clients. We note that this list represents fund complexes - many of these complexes will have multiple sub funds / strategies.

Diligence on a long only structure could, therefore, include discussions with Link to understand their resources, staffing model, systems and governance structure across the firm's ACD business. Media searches and background checks could also validate the firm's operating history - Capita, as noted in our prior blog, had legacy problems with both Arch Cru and Connaught.

Per the Prospectus, "pursuant to an agreement between the Investment Manager and the ACD, Woodford provides general discretionary investment management services in respect of the Fund. The Investment Manager has the authority to make decisions on behalf of the ACD in relation to the Fund investments subject always to the provisions of the Instrument of Incorporation, this Prospectus, the Regulations and the investment objectives and policies of the Fund".

The Depositary is Northern Trust Global Services Plc. Per the Fund Prospectus, "the Depositary is responsible for the safekeeping of the Scheme Property, monitoring the cash flows of the company, and must ensure that certain processes carried out by the ACD are performed in accordance with the Regulations, the Instrument of Incorporation and the Prospectus."

Woodford's Administrator (and Fund Accountant) is also Northern Trust. We note that it is typical to see the custodian / depositary also act as administrator within long only structures. However, such a combination would be considered to be sub optimal in a hedge fund structure, where independence is more typical across these roles. Independence is perhaps less of an issue when dealing with a mutual fund invested exclusively in quoted equities held in a single custody account (the role of the "independent" administrator is less critical when all the assets are in a single place, displaying no asset existence or valuation complexity). For Woodford, however, holdings of private, potentially hard to value securities may create a more demanding challenge for the administrator.

The Fund's auditor is Grant Thornton.

Key to our next blog will be a discussion of TISE - The International Stock Exchange. Based in Guernsey, TISE is the renamed Channel Islands Securities Exchange.

Several Fund stocks were listed by the Fund on TISE; notably Ombu Group Limited, IH Holdings International Limited and BenevolentAI Limited. A review of the TISE website lists the Sponsor of all three issues as Belasko Corporate Finance Limited which, per the TISE website, gives the web address of belaskoadmin.com.

"Belasko, which counts the entrepreneur Anton Bilton as a minority shareholder, acted as sponsor on all the listings. Mr Bilton, 54, is the executive deputy chairman of Raven Property Group, a Russia-focused company in which Mr Woodford’s firm is a major shareholder.

These shares were, however, recently bought back by Raven, per Reuters.

The Times continues: Mr Bilton is also chairman of the Ibiza-focused property developer Sabina Estates, a private company that again counts Woodford Investment Management as an investor. The stake Woodford IM owns in Sabina was the first of the four shareholdings listed in Guernsey.

Glyn Hirsch, who co-founded Raven with Mr Bilton and is a director of Sabina, is also a shareholder in Belasko.

The Fund held approximately GBP 85 million in Sabina per the December 31, 2018 financial statements:

(The Times notes in its article that "A spokesman for Woodford IM said: “Neil has no relationship with Anton Bilton other than as an investor in Raven Property and Sabina Estates.”)

So, what happened with the Guernsey TISE listings, and what are the potential due diligence observations for investors looking at their long only fund holdings? What are diligence questions to consider when there are apparent related party issues arising between portfolio company executives and service providers to the Fund? More to come in Case Study #2.

Previous Story
← It's Time for Long Only Due Diligence
Next Story
Long Only Diligence: It's Listed....Just Not Traded (Woodford Case Study #2) →